Venturer was the first UK project to trial driverless vehicles on UK roads, and successfully completed trials with several vehicles including a Renault Twizy, a last -mile pod, a bowler wildcat and a full size bus. Venturer was the first real world test of Fusion’s CAvstar sensing and control technology, successfully demonstrating its situational awareness, collision avoidance, path planning and decision making, in addition to vehicle to vehicle communications and actuation functions.

The Renault Twizy and last-mile pod were used in off-highway operations successfully carrying members of the public on short routes, whilst assessing driver/operator behaviours and behaviours and reactions of the trial participants. The Bowler Wildcat was used on-road to assess reaction under various conditions and the interactions with other vehicles and vulnerable road users. The bus was also involved in trials to conduct research into more complex vehicle to vehicle interaction, including look ahead functionality whereby one vehicle can use another’s sensor data to gain valuable information about the road environment up ahead that it cannot currently see.

The research conducted by the Venturer project has proved a valuable resource for other researchers and has directly informed the further development of Fusion’s CAVstar system, enabling it to become the world leading product that it is today.

Venturer successfully completed its trials in 2018, and the final report and film were released via the Venturer website. 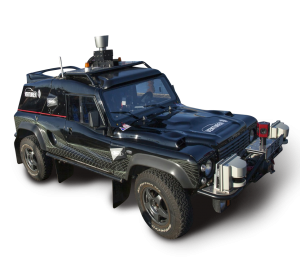 ADAS: We apply our autonomous tech and knowhow to regular driven vehicles.

Smart cities rely on smooth running highways for the transportation of goods and populations.

News and stories from Fusion along with industry articles and features 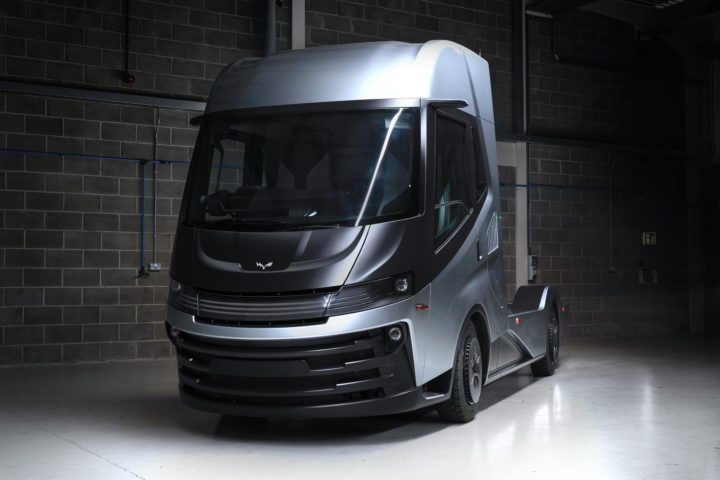 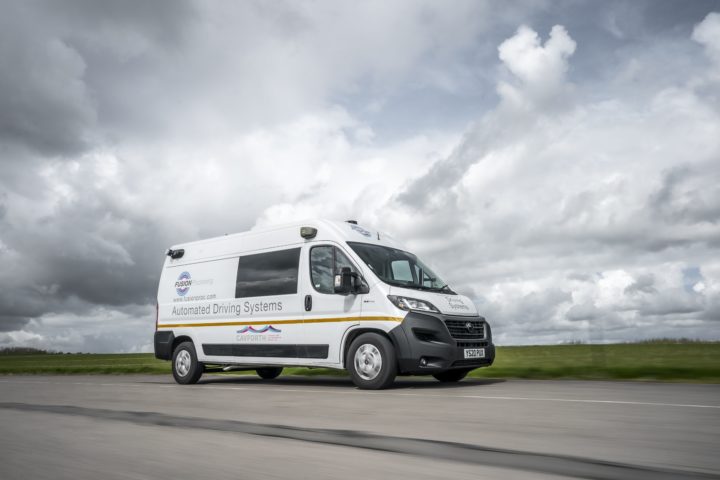 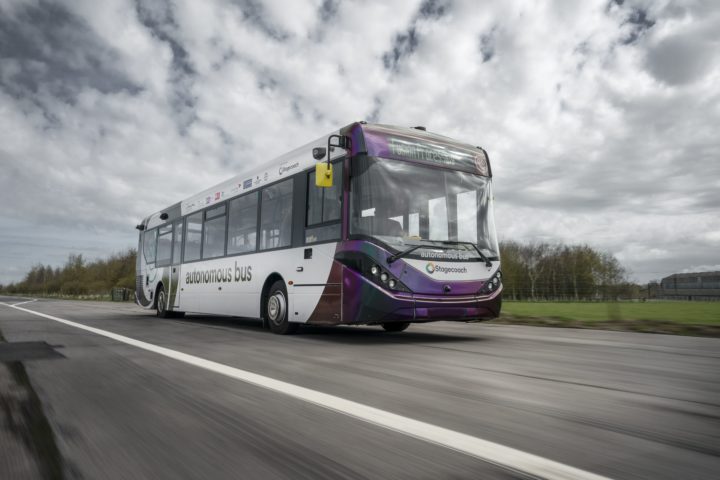 UK’s first full-sized autonomous bus takes to the roads of Scotland for the first time... END_OF_DOCUMENT_TOKEN_TO_BE_REPLACED